If you are a borough resident and have any questions about the fund drive or your donations, please send us an email at Information@baldwinfire105.com 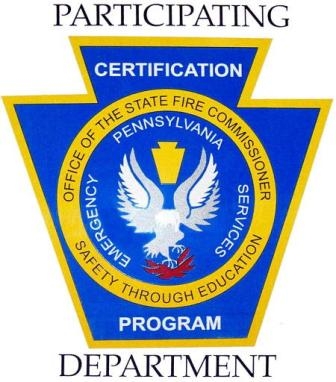 Copyright © 2006-2020. YourFirstDue Inc. All Rights Reserved. Designated trademarks and brands are the property of their respective owners. Content on this web site is supplied by Baldwin Independent Fire Co. #1 - Station 105. YourFirstDue Inc. cannot be held responsible or liable for any content, text, pictures, or any other media found on this web site. Maintained by the members and staff of Baldwin Independent Fire Co. #1 - Station 105.
Management Login
Powered by